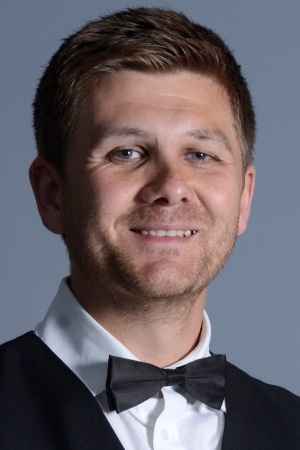 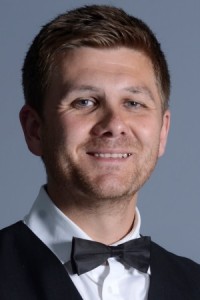 It was third time lucky for Ryan Day as he finally made it to the Championship League Snooker Winners’ Group with a 3-1 success over Martin Gould in the Group Six final at Coventry’s Ricoh Arena.

Day had twice previously lost group finals this year having started the competition on Group One. The Welshman made it to his third final after coming from two frames down to beat Ricky Walden 3-2.

Gould had earlier topped the round robin group table and saw off 2015 World Champion Stuart Bingham 3-1 in his semi-final.

Day took the first frame of the final before Gould levelled at 1-1. A 70 break restored Day’s lead and he sealed the win with a 80 break.

“I am looking forward to Winners’ Group, it is good to be in it,” said Day. “The writing was on the cards for me today. My nickname is Doris, with a surname of Day, and storm Doris has blown into town. It’s also my daughter’s birthday today.

“A Champion of Champions place is a big incentive in Winners’ Group, and the money is good. I managed to get through group one and it has stood me in good stead because it is perfect match practice.”

Having finished fifth on the round robin group table, Mark Selby will return to compete in group seven along with Walden, Bingham and Gould. They will be joined by John Higgins, Michael Holt and Graeme Dott. Shaun Murphy and Mark Williams were eliminated from the tournament. Walden took home the £500 high break prize for a 142 against Selby.

Group Seven commences on Monday, February 27 at midday. Live scoring can be found at www.worldsnooker.com. Group fixtures and results can be found here.