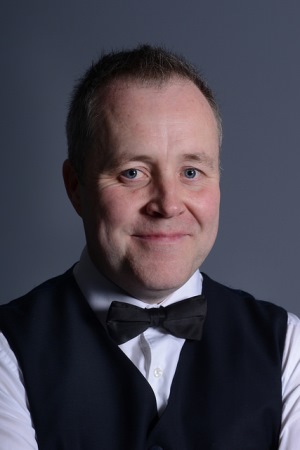 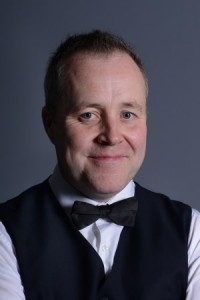 Higgins won the Champion of Champions at Coventry’s Ricoh Arena in November and on his first visit since picked up where he left off, coming through the round robin group stage with four wins before beating Michael Holt 3-2 in the semi final.

Selby had only just scraped into the play-off stage, beating Higgins in his final group match to edge Ricky Walden out of the top four before beating Stuart Bingham 3-2 with a 95 in the deciding frame of their semi-final.

“Beating somebody like Mark in the final is great,” said Higgins. “I am made up to get through and have a chance of doing well in the Winners’ Group.

“I was playing well before the turn of the year but have lost three first rounds since, so to come and win any match gives you a bit of confidence which I can hopefully take on with a few busy months coming up.

“They are all class players in the Winners’ Group but I will go in, give it my all and try and do well.”

Winners’ Group commences on Wednesday, March 1 at midday. Live scoring can be found at www.worldsnooker.com. Group fixtures and results can be found here.