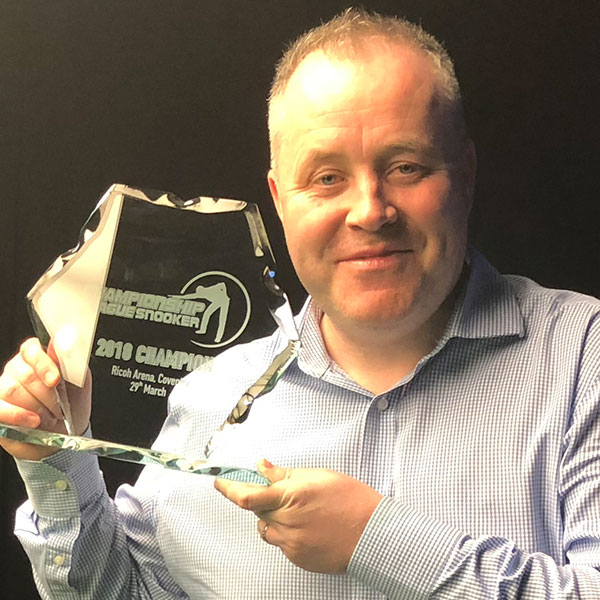 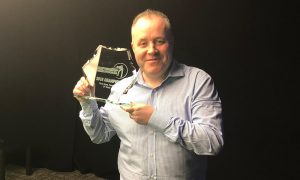 Higgins joined the tournament in Group Seven, the final stage before Winners’ Group, just as he had done in winning the trophy last year. Having won that group on Tuesday evening he carried his form into Winners’ Group, topping the round-robin table before seeing off Mark Selby 3-2 in his semi-final to meet Zhou in the final.

The ‘Wizard of Wishaw’ took the first frame of the final before Zhou hit back with a 100 break. Higgins moved ahead in the third but the young Chinese star wasn’t going to roll over and responded again to force the decider. However, a break of 81 saw Higgins to his third title of the season and 47th of his career.

“When you come in at the final group you think you’re just coming for some match practice but it was as if my name was on the trophy,” said Higgins, who takes home £21,400 from the tournament including the £10,000 winner’s prize.

“Judd should have beaten me in the Group Seven final and then Mark should have definitely beaten me in the semi-finals but he missed on 63 so it was as if it was going to be my tournament. I did play well in both groups, I have had some good breaks and I am really pleased to win.

“I was lucky enough to already be in the Champion of Champions before this but to win another tournament, I’m over the moon. The main thing was to come down and get a few games in but I’ve played a lot of matches and hopefully that has got me sharp for China, and then the World Championship.”

Zhou earned a total of £16,700 from the tournament, including the £1,000 Winners’ Group high break prize with a 141 in his semi-final win over Ali Carter.

Championship League Snooker is a venture between Matchroom Sport and Perform where 25 of the game’s elite players compete with matches broadcast on a host of betting websites.

At the end of the league phase the top four advances to that group’s semi-finals before the two winners meet in the final and the group champion advances to the Winners’ Group.

Championship League Snooker will return to Ricoh Arena in 2019.