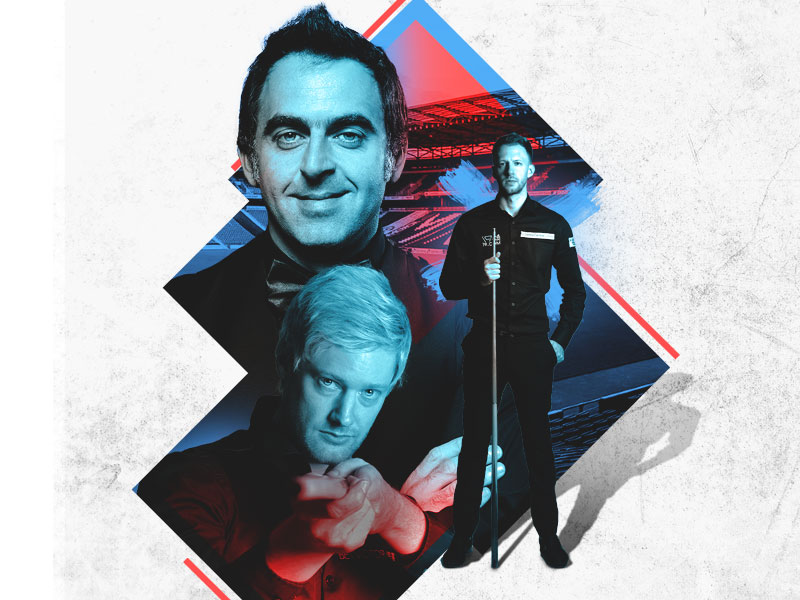 The draw for Championship League Snooker has been made with Judd Trump set to get the new season underway at Stadium MK when the tournament breaks off on Sunday, September 13.

Trump is the seeded player in Group One, where he will be joined by Alan McManus, David Lilley and Fan Zhengyi. On the same day, Group Two will take place with Matthew Stevens, Ryan Day, Rod Lawler and Paul Davison featuring.

World Champion Ronnie O’Sullivan will enter the fray in Group 32 on Monday, October 5, concluding the second and final week of Stage One action. ‘The Rocket’ has been drawn to face Hang Li, Alex Borg and Iulian Boiko in his group.

Luca Brecel, who won the summer’s Championship League as snooker marked the return of live sport after the Covid-19 shutdown, has been drawn into Group 27 where he will face Tom Ford, Mitchell Mann and Ashley Hugill.

Players were seeded according to their World Ranking after the World Snooker Championship. Seeds 1-32 were automatically placed into the group number corresponding with their seeding, while the remaining 96 players were split into three groups based on seeding, with one player from each pot (33-64, 65-96 and 97-128) drawn at random into each group. Groups for Stages Two and Three are seeded so that Stage Two Group A will consist of the winner of Stage One groups containing seeds 1, 16, 17 & 32. Group B will consist of the winner of groups containing seeds 8, 9, 24 & 25 and so on.

Following the unprecedented success of this summer’s Championship League, the event has been expanded to a full WST ranking event feature 128 players over 21 days, split into three weeks across September and October.

Each group of four is a round robin, with matches played as best-of-four frames. Players are awarded three points for a win and one point for a draw. Players who conclude the group on an equal number of points will be separated, in this order, by net frame difference, head-to-head result and, if the players are still tied, by the highest break achieved in the group.

Championship League Snooker will be played across two Rasson tables, with one group per table. Table numbers for each group will be confirmed along with timings, fixtures and broadcast details in due course.

STAGE ONE – WEEK ONE