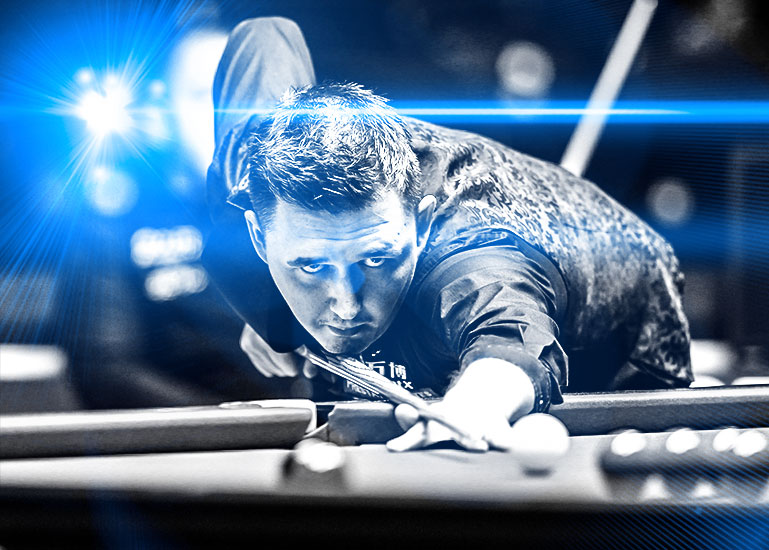 Kyren Wilson and Mark Davis are through to Stage Two of BetVictor Championship League Snooker after winning their respective groups at Stadium MK on Saturday.

Wilson didn’t drop a frame as he won four matches out of four, and almost ended the group in style with a 147 before running out of position on the penultimate red of his final frame against Duane Jones.

Daniel Wells had been scheduled to join Wilson, Jones and Kuldesh Johal in Group 24 but was withdrawn from the event after testing positive for Covid-19. Wells was tested on Friday (October 2) and remained in isolation until the results of the test were known, at which point Wells left the venue immediately with no direct contact with other personnel.

Wells had previously tested positive at the European Masters last Tuesday (September 22nd) and had remained in self-isolation since. In accordance with Government guidelines he was able to re-test on Friday. All other players who were tested on Friday returned negative results.

Therefore, Group 24 proceeded with three players rather than the usual four, each playing each other twice to maintain six matches in the group.

Kettering potter Wilson opened with a 3-0 success over Johal, before beating Jones by the same scoreline. A second 3-0 success over amateur Johal meant Wilson was within touching distance of the next stage, and his position at the top of the group was confirmed when Jones suffered a 3-1 reversal against Johal.

“When you find a recipe for success it’s just about making sure that you do the right things and work hard. I’ve tried to work as hard as I can for the start of this season. I’m looking forward to working even harder and seeing what I can achieve this season.”

On table two, Davis defeated Ali Carter 3-0 in what was each player’s final match of the group. Both went into the match knowing a win would be enough to advance, but a draw could potentially open the door for Chang Bingyu, who had earlier drawn 2-2 with both Davis and Carter.

“I’m really pleased, because that was a tough group,” said Davis, who won the group having been reunited with the cue which went missing last week. “Chang is a really good player, I’ve played him a couple of times before and knew how good he is. Every group is tough with such short matches and I’m really pleased to get through.

“It was really good to get the cue back. I’d been playing really well since just before the World Championship, so I didn’t want to lose the cue so it was a relief to get it back and obviously it was a good day today.”