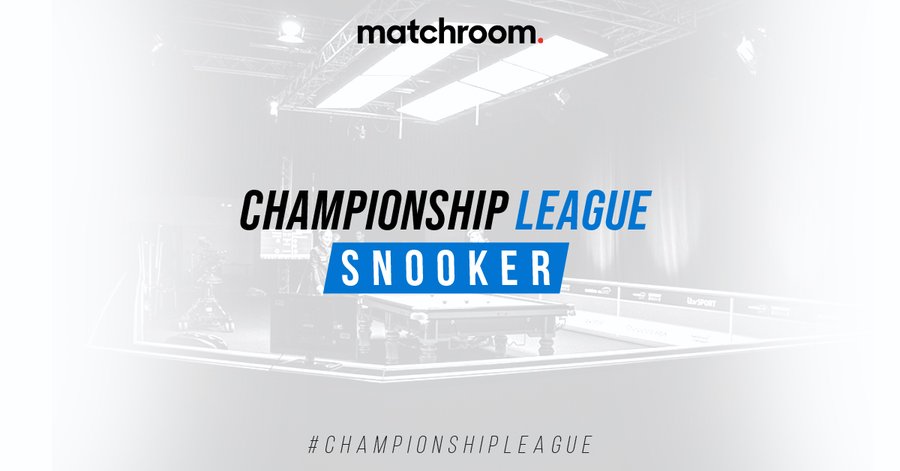 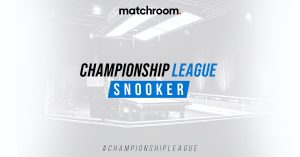 Championship League Snooker will return this autumn with an expanded 128-player field, and, for the first time, will be a WST Ranking Event.

The World Snooker Tour continues to lead the way to the return of regular live sport with the announcement of a packed calendar for the first half of the 2020/21 season, with nine tournaments between September and December.

Snooker has set the pace in recent months with a pioneering approach towards the return of live events. The Betfred World Championship was selected as the first indoor sporting event in the UK with a crowd, then following a revision of Government guidelines it reverted to being behind closed doors at this stage.

And despite the impact of the coronavirus pandemic, the tour continues to thrive, with a packed pre-Christmas calendar.

As China has announced that international sporting events will not take place in the country until 2021, WST’s intention has been to reschedule certain UK tournaments into the slots usually taken by events in China.

The 2020/21 season will begin with the Matchroom Multi Sport promoted Championship League. Previously an invitation event, this has now been expanded into a full ranking event for all players on the tour.

This follows the ground-breaking success of this tournament when it was staged at the beginning of June, becoming the UK’s first major post-lockdown sporting event.

Championship League Snooker will take place over three legs: the first from September 13-20, the second from September 28 to October 5 and the third from October 23-27.

The second ranking event of the season will be the European Masters to be played from September 21-27.

As usual, three of the Home Nations series tournaments will take place before Christmas: the English Open (October 12-18), Northern Ireland Open (November 16 to 22) and Scottish Open (December 7 to 13).

The quick-fire Shoot Out takes place from October 29 to November 1, followed by the Champion of Champions from November 2 to 8.

The first Triple Crown event of the campaign, the UK Championship at the York Barbican, runs from November 24 to December 6. And the first event of the Coral Series, the World Grand Prix, has been brought forward to December 14 to 20.

All venues for these events will be confirmed in due course, with decisions pending as to whether tournaments will be played with a live crowd or behind closed doors, depending on Government guidelines.

WST Chairman Barry Hearn said: “We are delighted to announce a full calendar. In recent months there has been uncertainty for all sports in terms of future events but we have worked alongside all of our partners to find solutions. Our players and fans will be thrilled to see that we have a packed schedule for the first half of 2020/21.

“For the players there are plenty of opportunities to compete and I am delighted to confirm that there will be no reductions in prize money for the above events, despite the current Covid-19 crisis.

“We are excited to be working with our broadcasters including BBC, Eurosport, ITV, Discovery, DAZN, Matchroom Live and many other television companies, bringing top class sporting action to many millions of fans across the globe.

“Developing the Championship League into a full ranking event underlines the success of that tournament in terms of its viewing figures and its popularity among the players.

“We are working towards confirming plans for the second half of the 2020/21 season, with full details to be announced later this year.”

October 29 to November 1
Shoot Out