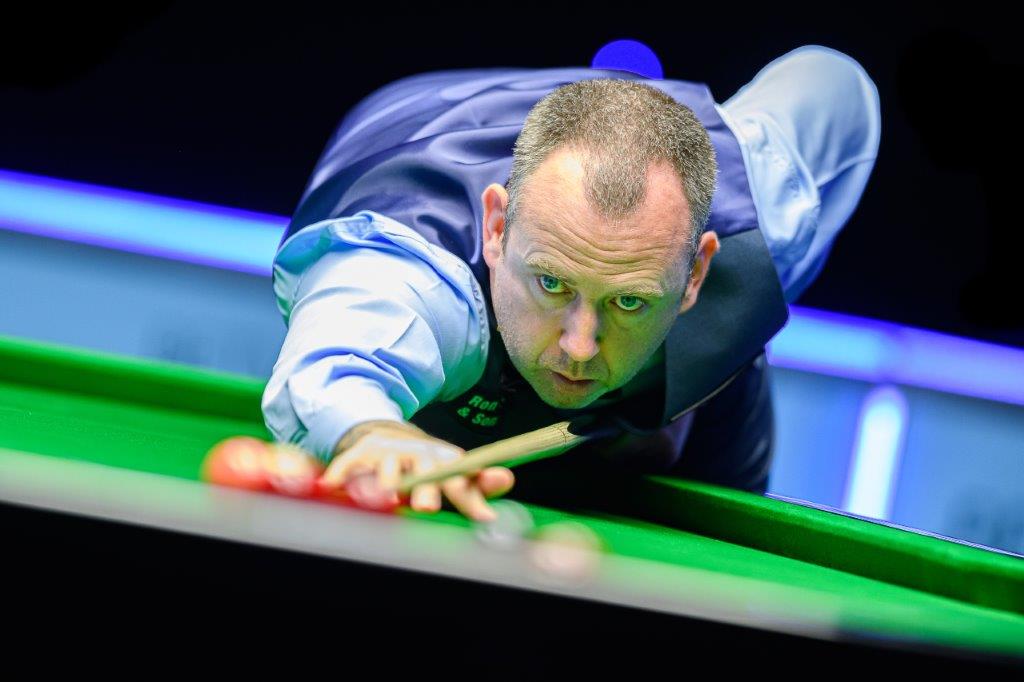 This is the final chance players have to advance to Winners’ Group, which begins on Thursday. Zhou Yuelong, Graeme Dott, John Higgins, Judd Trump, Kyren Wilson and Ali Carter are awaiting the Group 7 champion in the big-money Winners’ Group, which also offers a place in November’s Champion of Champions.

Williams has won three of four group games player so far and Yan is in an even stronger position as he is undefeated in three.

Anthony McGill came so close to qualifying from Group 6 last month before Ali Carter staged a late comeback in the Group final. The Scot is currently sharing third with David Gilbert with both players having played three and won two of their matches so far.

Joe Perry has one win from three fixtures, but Robertson is struggling having lost three of the four matches played so far. However, with more group matches to be played on Wednesday it is still all to play four in the quest to finish in the top four and earn a play-off berth.

Each of the seven players in the group faces each other once in the round-robin stage, after which the top four players in the league table progress to Tuesday evening’s play-offs. The eventual group champion will advance to Winners’ Group, which begins on Thursday.

Group Seven continues at 12:30pm on Wednesday. Live scoring can be found at www.wst.tv. Group fixtures and results can be found at https://championshipleaguesnooker.co.uk/