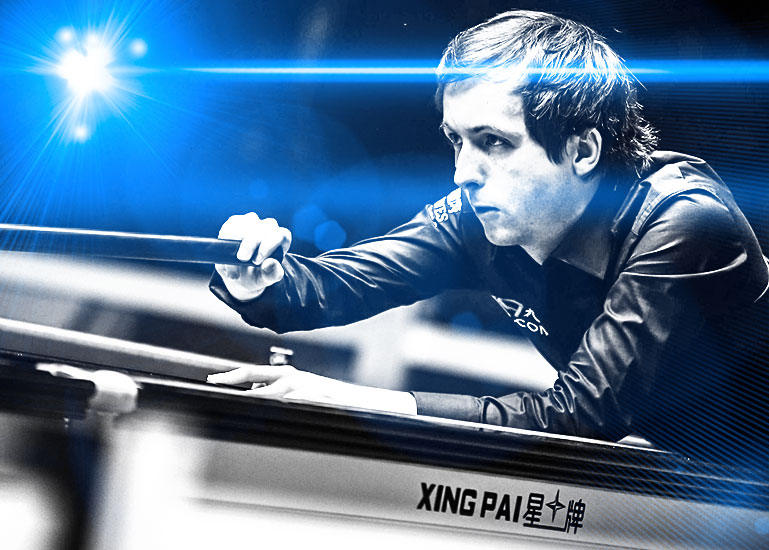 Scott Donaldson has taken control of Group 5 at the 2022 BetVictor Championship League Snooker Invitational at the Morningside Arena, Leicester live on FreeSports in the UK and networks worldwide.

Donaldson claimed the 2020 invitational title and won his opening two matches without dropping a frame against Martin Gould and last night’s Group 4 runner-up Kyren Wilson before beating the 2021 ranking event winner David Gilbert 3-1 with the group high break of 132 in the third frame and a closing 74 to seal it. Jordan Brown was the one who ended Donaldson’s 100% record though as the Northern Irishman battled to a final frame win to have two wins from three matches. Lu Ning being Brown’s other win on day one of the group 3-2.

Ali Carter is set up well to move into tomorrow’s group playoffs with two wins from three against Lu and Gilbert whilst Gould also picked up points against Gilbert and Carter. The group is tight though with Wilson also on two points from three wrapping up the evening with a 3-1 win over Gould to go with an earlier win over Brown. Lu currently sits without a point after three games.

Each of the seven players faces each other once in the round-robin group stage, after which the top four players in the league table progress to Saturday evening’s play-offs. The eventual group champion advances to February’s Winners’ Group with the remaining players who finished in the top five during the league phase continuing to Group Five which begins tomorrow when three new players join the tournament. The bottom two players in each group phase are eliminated. All matches are best of five.

Wilson will meet Lu Ning in tomorrow’s opening clash from 11 am on FreeSports in the UK and Ireland as well as networks worldwide. Table 2 is available globally on Matchroom.Live excluding the Nordic and Baltic regions.