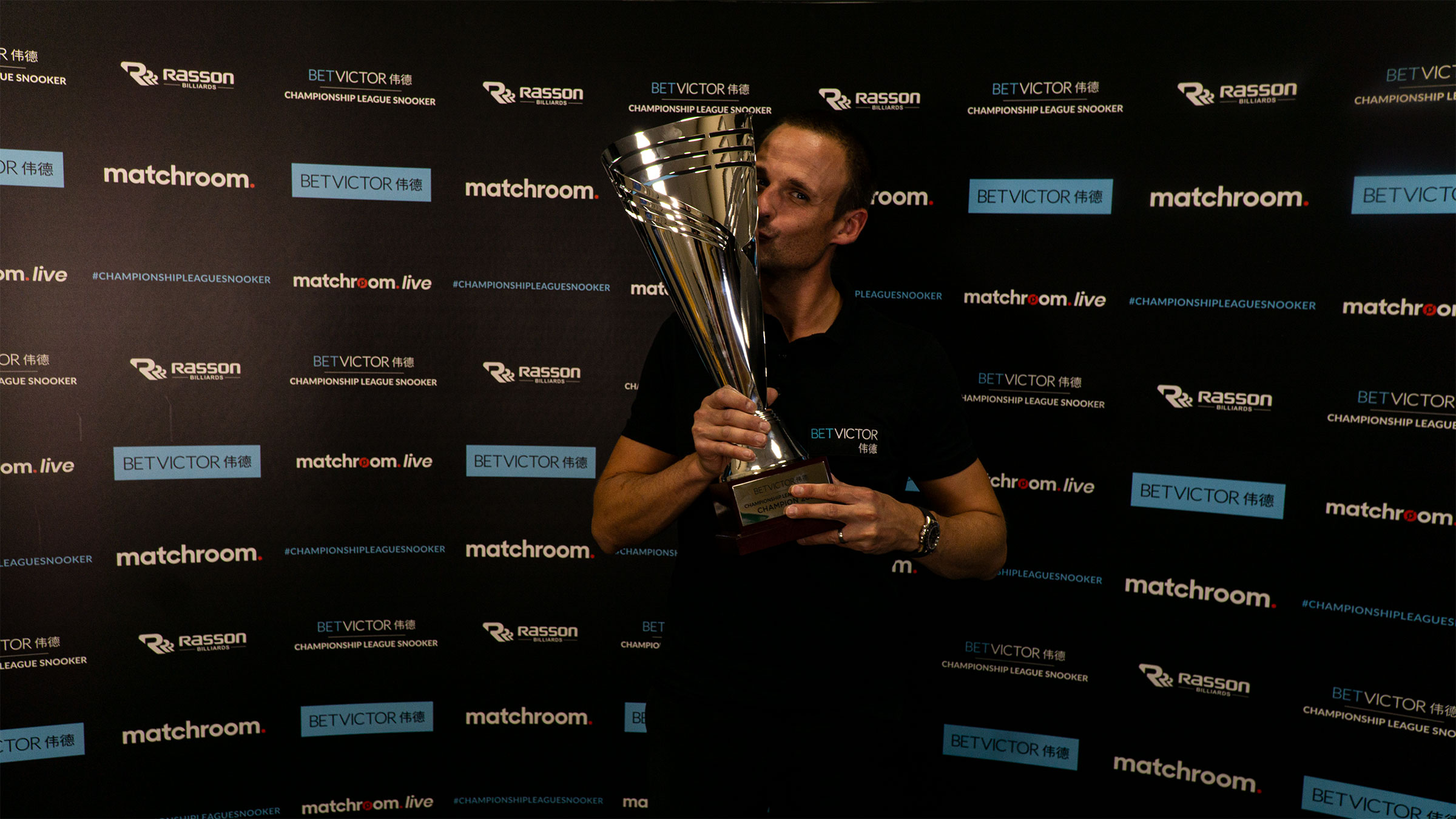 The 2022 Championship League Snooker Ranking Event will return this June and July at the Morningside Arena, Leicester as the first ranking event of the 2022/23 World Snooker Tour season with all 128 tour card holders offered the opportunity to compete.

Last year, David Gilbert clinched his first ranking event title with victory over Mark Allen in the final with this year’s tournament being the third iteration of Championship League Snooker as a ranking event.

The tournament takes place over three stages, starting on Tuesday, 28 June. Winners’ Week will run from Monday 25, July concluding with Finals Day on Friday, 29 July. The eventual winner will also receive an invite into the 2022 Cazoo Champion of Champions this October 31 to November 6 alongside the £20,000 first-place prize.

Matchroom Multi Sport Managing Director Emily Frazer said: “We’re looking forward to delivering the opening ranking event of the 2022-23 season in Leicester as we welcome the full tour to one of the most interesting formats on the circuit. It’s proven in recent years to be a fantastic opportunity for players new and old to find their groove and even claim their maiden ranking title. With a spot at the 2022 Cazoo Champion of Champions on offer, it will be hotly contested to see who will join an already stellar field.”

Both Tables 1 and 2 will be broadcast around the world with broadcasters to be confirmed over the coming months.The tournament will also be live on betting websites around the world, as well as on global OTT platforms and Matchroom.Live.