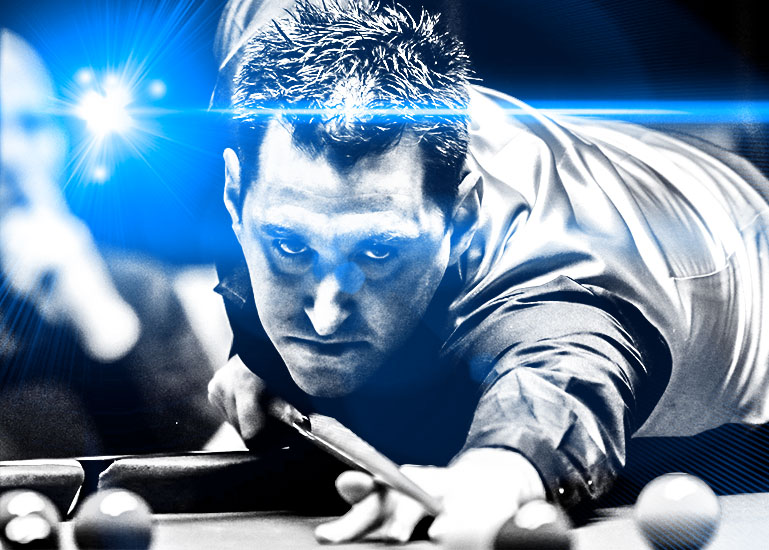 Tom Ford won the decisive final frame of his match against Luca Brecel to knock the defending BetVictor Championship League Snooker champion out and join Jamie Clarke in the next stage of the event at Stadium MK, Milton Keynes.

Ford needed to beat Brecel in the final match of Group 27, having earlier salvaged a draw against Mitchell Mann when he had looked set to suffer a 3-0 defeat. The Belgian Bullet had earlier beaten Mann and Ashley Hugill to take top spot with a game to play, meaning a draw would have been enough for Brecel.

The defending champion took the first frame, but Ford turned the match on its head to top the group with a 3-1 win.

“I was trying to play quick out there and it didn’t work in a lot of the frames but in the last two frames it did work,” said Ford.  “The last frame was the best I felt in the three games. Maybe I just needed a bit of pressure to give me a kick up the bum and it seemed to work.

“I knew I needed minimum one frame against Mitchell and he should have beaten me 3-0 and in the match against Luca, he was 1-0 up, potted a black and got snookered behind a red. If he doesn’t snooker in behind that red, it would have been match over.”

On Table 2, Lei Peifan was withdrawn from Group 28 after returning an invalid Covid-19 test overnight. An invalid test was returned as the sample taken was unable to determine either a positive or negative result.

Players must return a negative test result in order to enter the BetVictor Championship League Snooker event space and unfortunately Lei was therefore withdrawn from his group.  All other players for the day’s play were tested negative.

Therefore, Group 28 proceeded with three players, who each played each other twice to maintain six matches in the group.

Clarke and Mark Joyce opened proceedings with a 2-2 draw, before both defeated Haydon Pinhey 3-0. That meant the second clash between Clarke and Joyce would likely be decisive, and Clarke took it 3-1 on the pink. That meant just a point was required for the summer’s Crucible debutant, and he got that and more with a 3-0 win over Pinhey to top the group.

“The second match against Joyce was really twitchy,” admitted Clarke. “I was 1-0 down and I knew that 2-2 or a win would have probably put me through, so it was quite twitchy towards the end.

“I felt sorry for Lei because it’s a rare thing for that to happen but it could happen to any of use. It’s a shame but I had to go and do my job.

“Regardless of what happened when I got to the Crucible, my goal if I lost to Mark Allen or beat him, it didn’t make a difference, it was a good platform for me to build on.”

BetVictor Championship League Snooker continues on Saturday with World Championship runner-up Kyren Wilson among those in action. Coverage of both tables will be available at Matchroom.Live, with UK television coverage on Freesports.

HIGGINS AND GOULD THROUGH TO STAGE TW