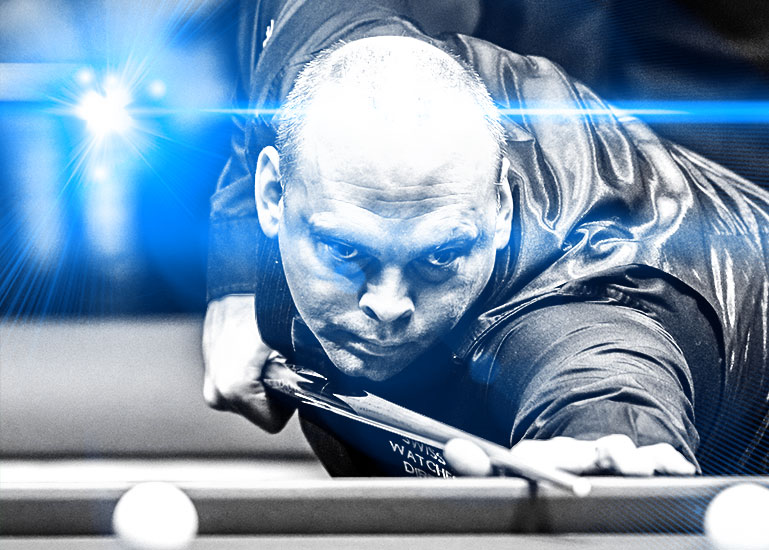 BINGHAM & XIAO INTO NEXT STAGE OF BETVICTOR CHAMPIONSHIP LEAGUE SNOOKER

Stuart Bingham and Xiao Guodong are the latest players to make it through to Stage Two of BetVictor Championship League Snooker after topping their groups on Friday, live on Matchroom.Live.

Bingham opened the day’s play with a 3-0 win over Pang Junxu and later defeated James Cahill by the same scoreline, meaning he’d only need a frame in the final match against Yuan Sijun.

Yuan had lost his first fixture 3-1 to Cahill, but remained in contention by beating Pang by the same scoreline. However, he’d have to defeat Bingham 3-0 in the final match to advance, and when ‘Ballrun’ took the first frame, the group was done.

“I’ve been working hard on my game with my new coach Gary Filtness and the way it started off today, it was good,” said Bingham, who defeated Yuan 3-0 to end the group having not dropped a frame.

“The second match, the first frame could have gone either way but luckily for me it went my way and I carried on. To be in the next stage starts the season off with a good vibe and I’m looking forward to next week, the week after that and the week after that.”

On table two, Xiao held his nerve to get the win he required in the group decider against Hossein Vafaei. The Iranian had impressed in beating Jak Jones and Farakh Ajaib 3-1, results which meant only a draw against Xiao was required. But the Chinese star proved his quality with breaks including a 79 and 49 to win 3-0 and top the group.

BetVictor Championship League Snooker continues on Saturday with Graeme Dott, Liang Wenbo and Jack Lisowski among those in action. Coverage of both tables available at Matchroom.Live, with UK television coverage on Freesports.