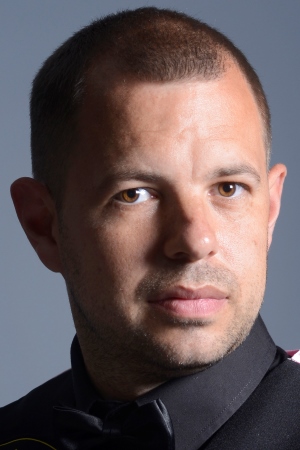 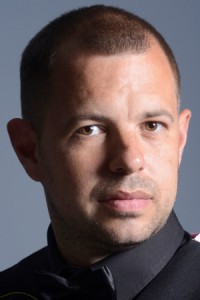 Barry Hawkins is the fourth player through to the final group of Championship League Snooker as he beat Mark Williams 3-0 in the Group Four decider at the Ricoh Arena, Coventry. The Kent man will join Dave Gilbert, Anthony McGill and Mark Davis in the big money winners group in February.

Hawkins, who started the event in Group Three, had earlier beaten Ryan Day in a final frame decoder to reach the final, while Williams had defeated Shaun Murphy. The final was a scrappy affair with no big breaks and plenty of visits from both players.

“I didn’t know what to expect and it was a bit of a scrappy today but it was really about practicing and getting ready for The Masters after a few weeks off over Christmas,” said Hawkins.

“I did play some good matches but it was a matter of just playing this week and getting cueing again.
“I am over the moon to get into the Winners’ Group where you can play for some good money and there is the carrot dangling at the end and if you can get into the Champion of Champions then that would be great.”

Williams will return on February 20th to be joined by fifth place finisher Kyren Wilson as well as beaten semi-finalists Ryan Day and Shaun Murphy. They will be joined in Group Five by Stuart Bingham, Judd Trump and Liang Wenbo.

Group Five commences on Monday, February 20th at 12.00 noon. Live scoring can be found at www.worldsnooker.com. Group fixtures and results can be found at https://championshipleaguesnooker.co.uk/