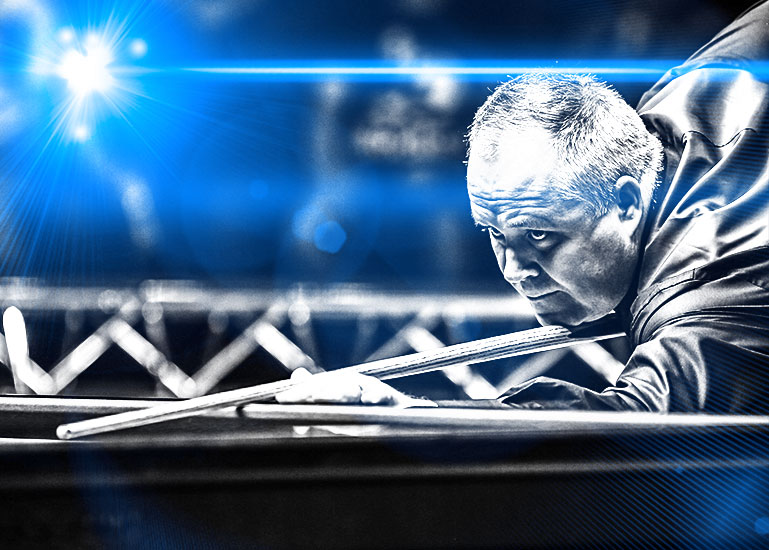 John Higgins has won Group 7 of the 2022 BetVictor Championship League Snooker Invitational beating Ding Junhui 3-2 in the group final at the Morningside Arena, Leicester live on FreeSports in the UK and broadcasters worldwide.

Higgins reached the final overcoming defending champion Kyren Wilson 3-1 in the semi-final stage. Wilson had gone 1-0 in front but Higgins hit back with breaks of 62 and 77 to seal it. Ding meanwhile had to come through a final frame decider against Ali Carter and finished it with a break of 70 to set up a group final with Higgins.

There was drama aplenty in the group final as Higgins took the opening frame with his seventh century of the group (134) but Ding hit back with a century of his own in a high-quality affair. The third frame was more scrappy as Higgins went 2-1 up but Ding weighed in with another heavy break of 131 to force a deciding frame. In the decider, both Ding and Higgins had their moments to seal it before it seemed Higgins had missed his moment missing the yellow to allow Ding back to the table. Higgins had one final opportunity though which he took advantage of to move into Winners’ Group.

“It was brilliant to make matters sweeter I heard Celtic are beating Rangers 3-0. What a day it has been. I thought it was good in patches but in the end we were both a bit edgy. I can’t believe I missed the yellow but then I got safe and then I thought Ding’s double was in but it was in the knuckles. It was brilliant to come down and win this final.”

Higgins will meet Dott in tomorrow’s opening clash from 11 am on FreeSports in the UK and Ireland as well as networks worldwide. Table 2 is available globally on Matchroom.Live excluding the Nordic and Baltic regions with Bingham vs Yan.

WILSON ON TOP IN GROUP 7