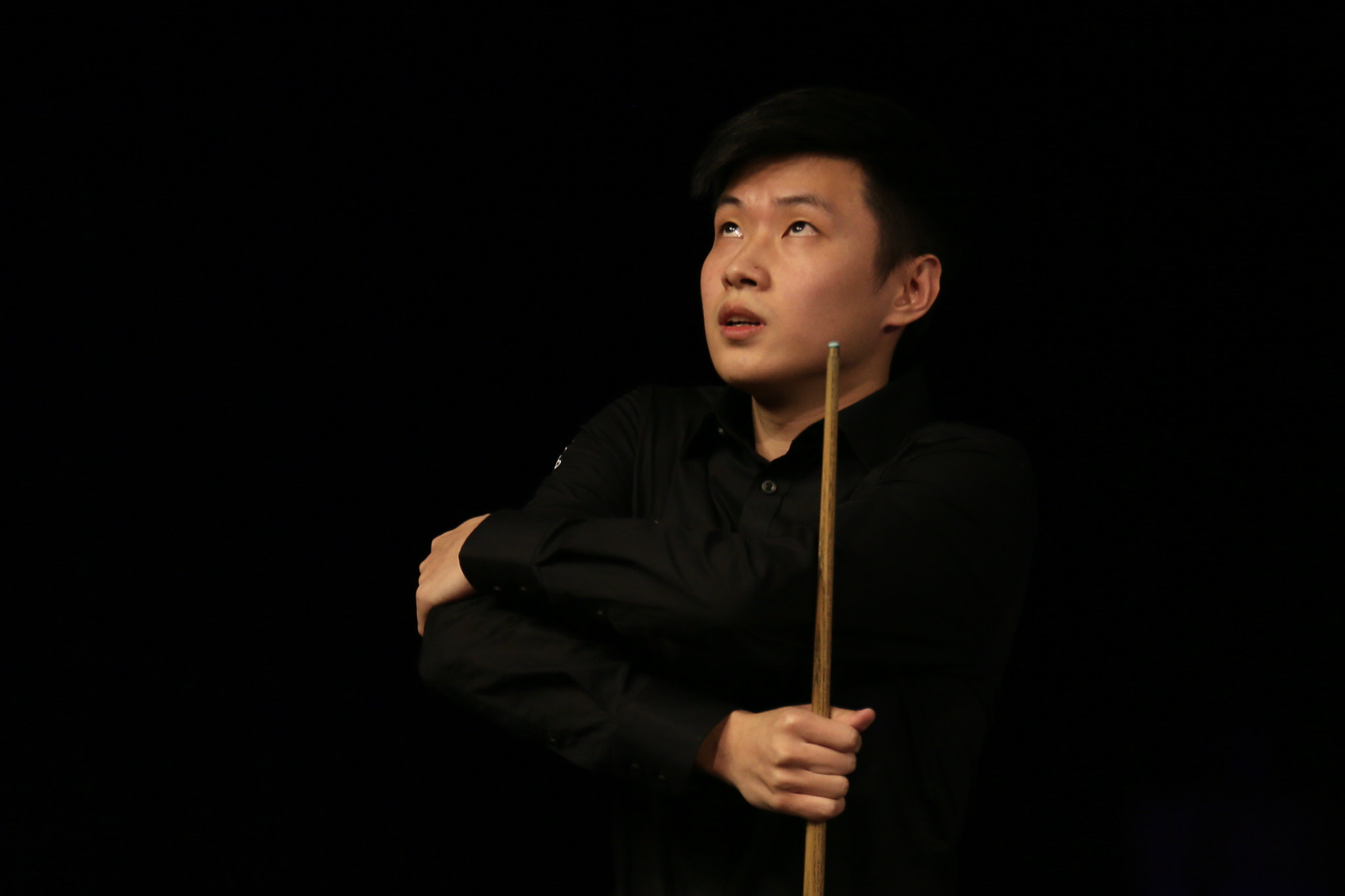 Zhao Xintong has taken control of Group 3 in the 2022 BetVictor Championship League Snooker Invitational at the Morningside Arena, Leicester as Snooker returned for 2022 live on FreeSports in the UK and networks worldwide.

Group 3 saw UK Champion Zhao enter alongside World No.1 Mark Selby and 2015 World Champion Stuart Bingham with Xiao Guodong, Joe Perry, Lu Ning, and Ryan Day all back in after missing out in Group 2 at the end of 2021.

Zhao was quick out the blocks against World No.1 Selby to seal a clinical 3-0 win with breaks of 63 and 52 the pick of the bunch and an inch-perfect final black in the second frame from tight onto the cushion to start with a bounce.

The 24-year-old continued his good form beating Bingham 3-1 in the last of the afternoon action with a break of 73 before wrapping up his day beating compatriot Xiao Guodong in a decider to go three from three and the only player still unbeaten.

Selby struggled to get going early on with two defeats in the morning but bounced back in the afternoo0n to beat Bingham and Lu Ning to be well placed to feature in tomorrow night’s playoffs for a spot in the Winners’ Group. Xiao and Lu both take up the other two playoff places after day one of the group with winning two apiece each.

Each of the seven players faces each other once in the round-robin group stage, after which the top four players in the league table progress to Tuesday evening’s play-offs. The eventual group champion advances to February’s Winners’ Group with the remaining players who finished in the top five during the league phase continuing to Group Four which begins on Wednesday, 5 January when three new players join the tournament. The bottom two players in each group phase are eliminated. All matches are best of five.

Action continues tomorrow from 11 am on FreeSports in the UK and Ireland as well as networks worldwide. Table 2 is available globally on Matchroom.Live excluding the Nordic and Baltic regions.