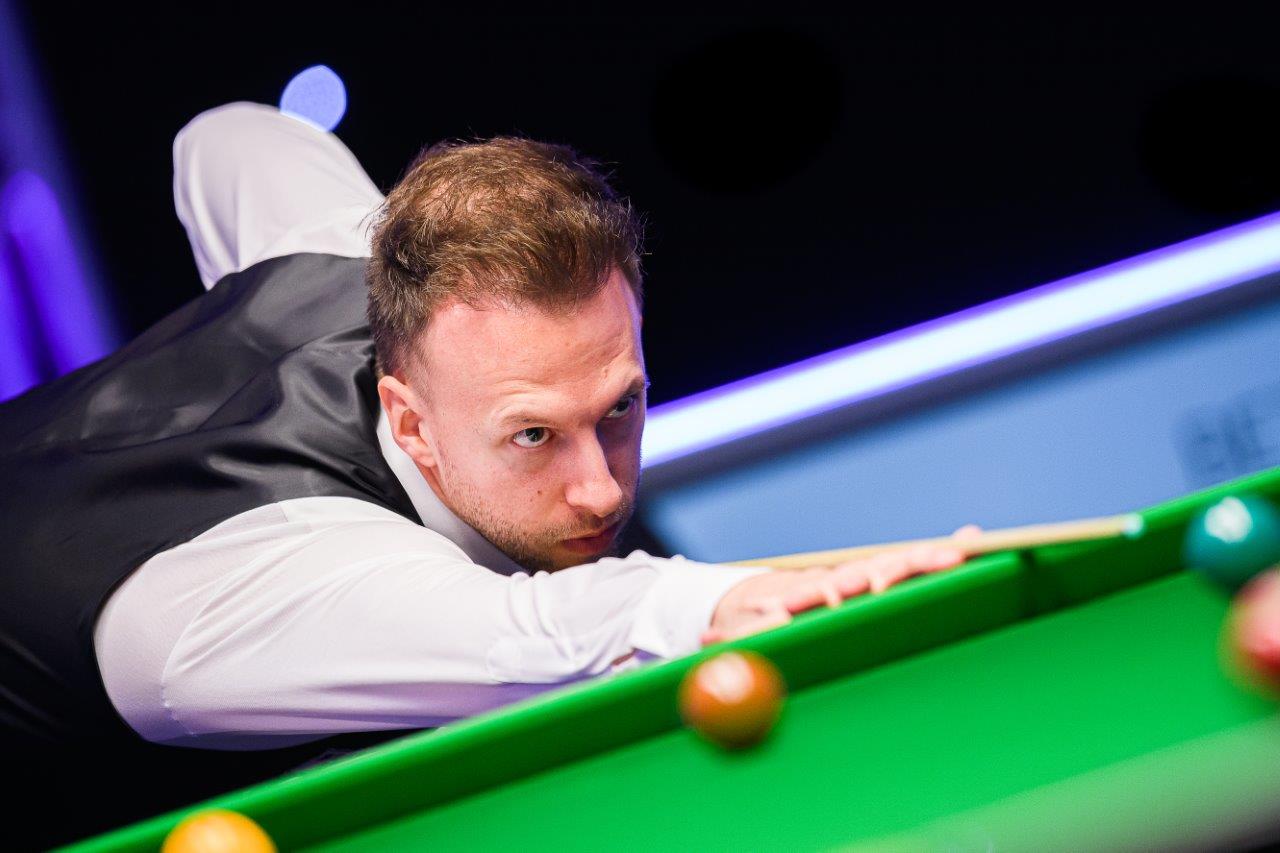 Winners’ Group of BetVictor Championship League Snooker is wide open after the first of two days of play, with John Higgins sitting top of the table with three wins.

Judd Trump, Kyren Wilson, Graeme Dott and Ali Carter all have two points, while Zhou Yuelong has one. However, Mark Williams, who only booked his place in Winners’ Group by taking Group Seven on Wednesday evening, is bottom having lost all three matches on Thursday.

Higgins, a two-time BetVictor Championship League Snooker winner, opened the day with a 3-1 win over fellow ‘Class of ‘92’ graduate Williams. That was followed with success by the same scoreline against Graeme Dott.

Four-time World Champion Higgins then opened the evening session with a 3-0 triumph over Zhou Yuelong, before falling to a 3-1 defeat against Trump.

The final match of the evening on Table 1 saw Judd Trump and Kyren Wilson go head-to-head. Both had good 147 attempts during the match; Trump made 15 reds and 15 blacks before leaving the yellow in the jaws in the opening frame. Then, in the second, Wilson had made it to 81 before missing a black, perhaps too concerned with attempting to develop the remaining pack.

Wilson entered the group on 19 centuries for the tournament, three short of the record for most centuries by one player in a single tournament, set by Neil Robertson in the 2014 Championship League. However, the Kettering man hasn’t managed to add to that tally in the three matches he has played so far.

BetVictor Championship League Snooker sees 25 of the game’s elite players compete for their share of a total prize pot of up to £205,000. The tournament began in January since when seven groups have produced seven winners who have advanced to this stage.

Each of the seven players in the group faces each other once in the round-robin stage, after which the top four players in the league table progress to Friday evening’s play-offs.

Winners’ Group continues at 12:30pm on Good Friday. Live scoring can be found at www.wst.tv. Group fixtures and results can be found at https://championshipleaguesnooker.co.uk/